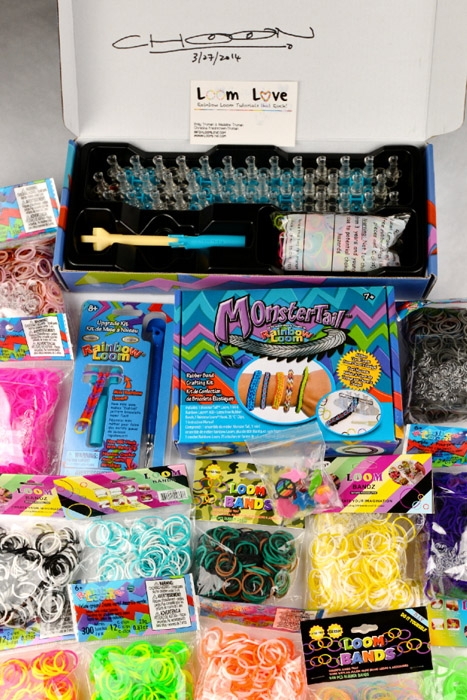 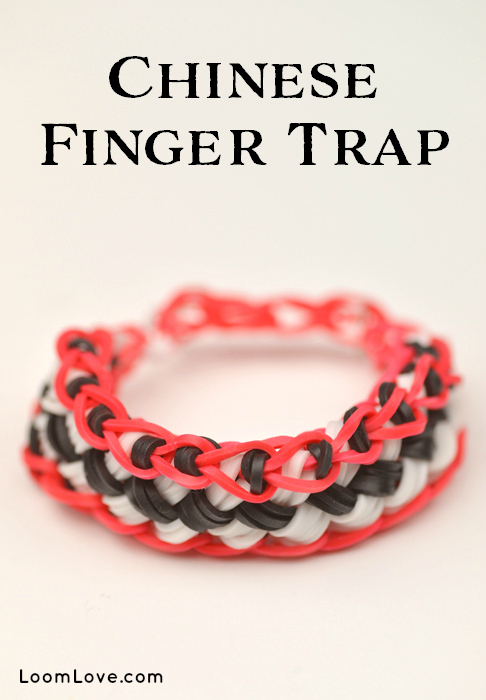 Want to make your own? 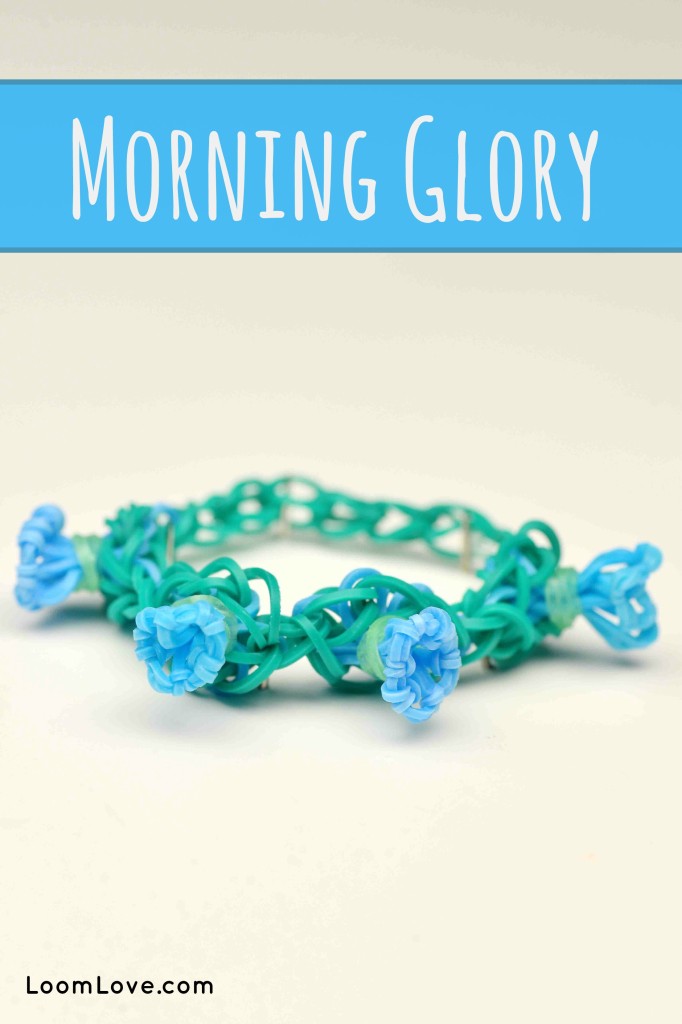 We love our brand new Rainbow Loom Morning Glory Bracelet. You can make this bracelet on one loom. It looks great in a variety of colors.

Want to make your own Morning Glory bracelet? Watch our tutorial: